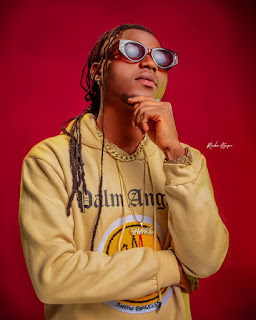 Delta state's fast rising artist took to the street to protest against the end to the unjust police brutality going on in Nigeria.

below are photos from the protest 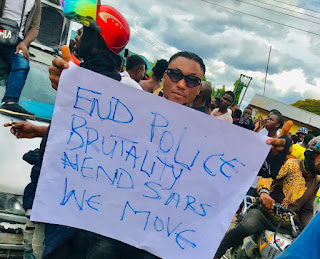 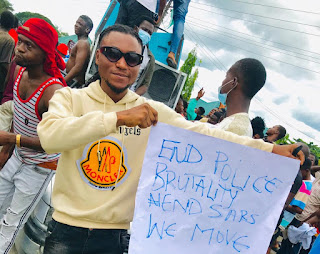 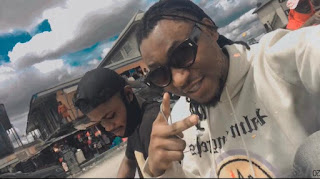 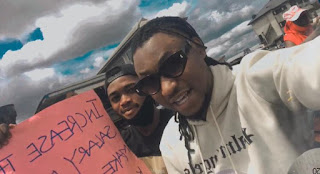 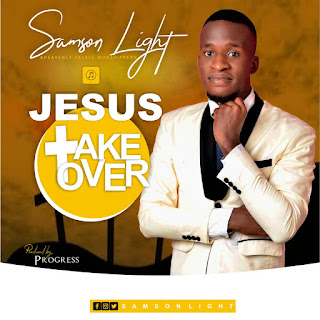 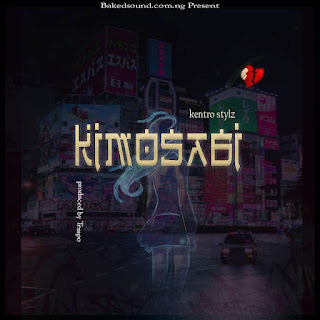 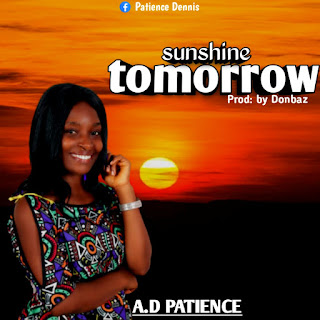